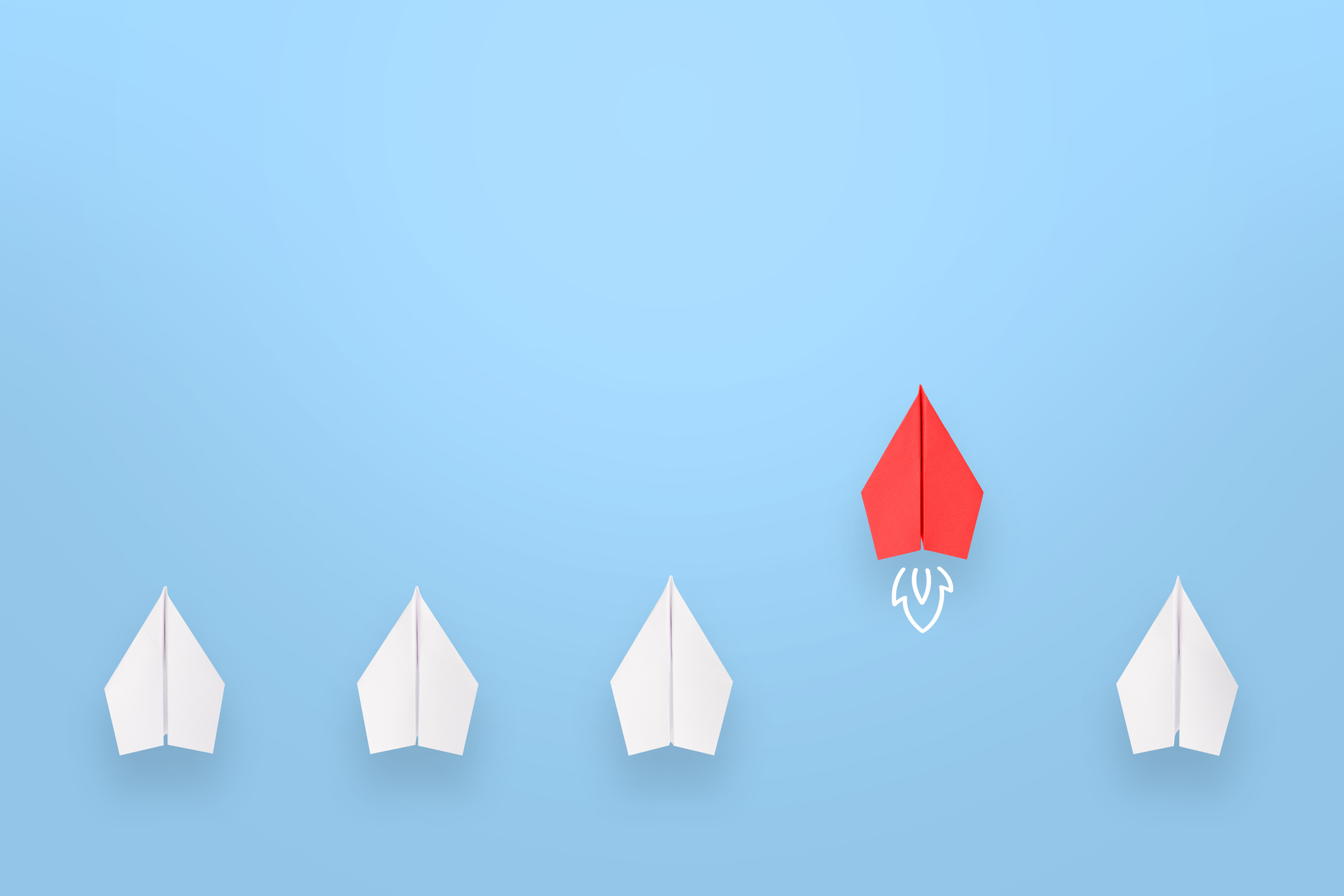 Are we heading into a recession? It’s hard to say for sure, although experts have been discussing that possibility in recent weeks. Nobody can tell the future, but economic slowdowns do happen – and you never know when you’ll have to face the next one.

When recessions hit, companies tend to scale back on ad spending. After the recession in 2008, companies reduced their ad spend by 13% across the board. However, reducing efforts to generate new revenue only exacerbates the effects of the recession – and ultimately, the effect on your business.

Here’s 4 reasons to maintain your marketing budget (even during a downturn):

1. You Have Less Competition

It’s been documented that companies tend to drop their marketing and ad spend when in an economic downturn. That means your message won’t have to stand out among quite as many competitors! If you’re the only one in your niche who’s marketing (or one of the few), you’ll stand out far more than in a normal marketing period.

2. You Send the Message That You’re Stable

While your competitors reduce their marketing activities, you continue as if your budget for marketing hasn’t reduced – and that sends a powerful message. It gives the impression that your company doesn’t need to reduce its marketing budget, because you’re that stable and successful. That naturally draws others to want to work with you.

3. You Prevent the Feast-or-Famine Cycle

Running your own business can often feel like going from feast to famine – you’re either far too busy to market, or business has dropped off and you can’t afford to. But it doesn’t have to be that way. By thoughtfully allocating resources towards marketing (including before and during a downturn) you can prevent the worst effects of an economic slowdown from impacting your business. You can keep your business coming in, even when others are struggling.

4. It’s a Great Time to Rebrand or Introduce New Products

Because the background noise is turned down during a recession and fewer companies are competing for your audience’s attention, it can be a great time to rebrand your company or introduce new products. You’ll get a larger audience share for your new initiative, which can make it even more impactful than it would be during a normal period.

Continuing to market during a downturn sends a powerful message, and it can bring great results. By maintaining your marketing spend while carefully crafting your message to reflect new realities, your business can come through any slow period with flying colors.

For additional information, contact Brad Nevins at brad@directconnectionusa.com or 707.759.5391

By offering my email address, I agree to the privacy policy and to be contacted in the future.